Friends of the Fèis

Our new project to share the message of the Islay Festival across the world.
what is it?
Friends of the Fèis is our way of bringing our whisky friends into the festival family.
Last year, the Committee and our Festival partners made the decision that the only Islay and Jura distilleries and bottlers could release Fèis Ìle bottles - but we know there are many Islay fans out there who wanted to be involved in the festival, so the 'Friends of the Fèis' was born!
In the inaugural year, we reached out to our whisky friends we'd worked with in the past to see if they wanted to join us on this new journey - we're delighted that they've come on aboard. 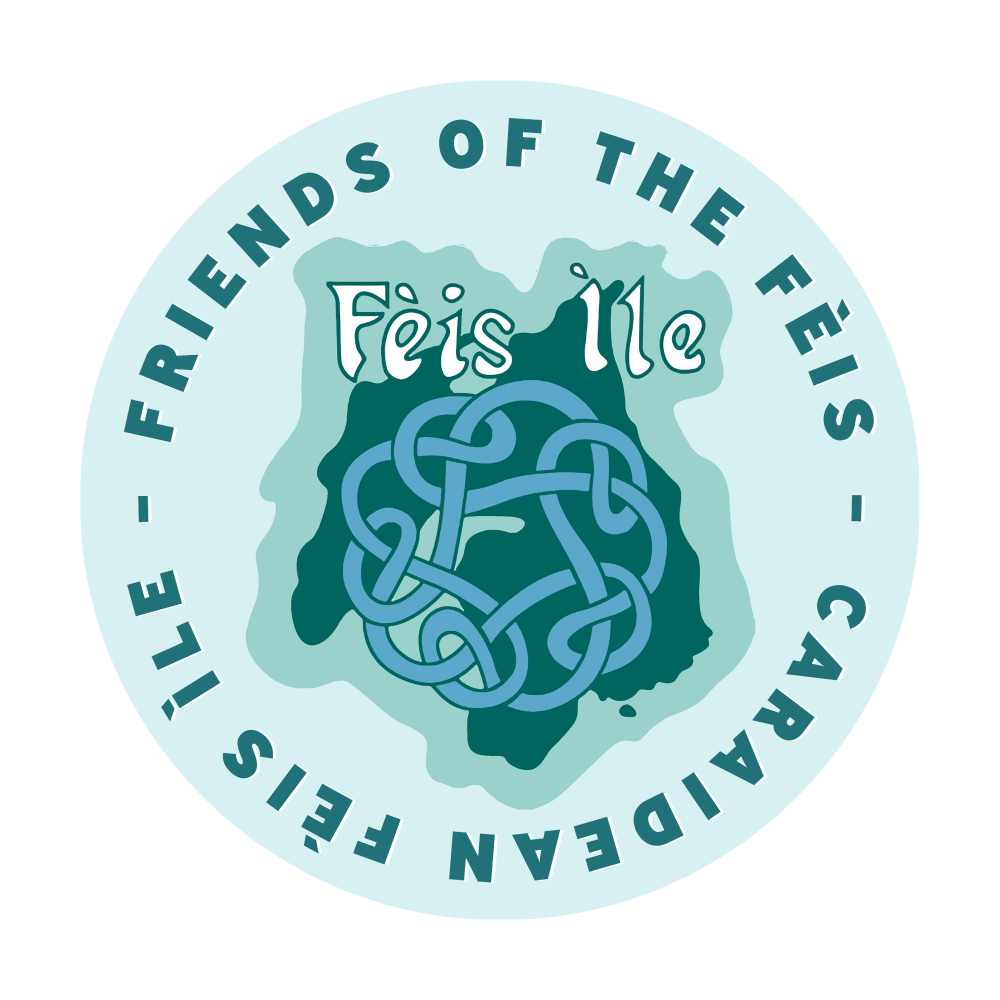 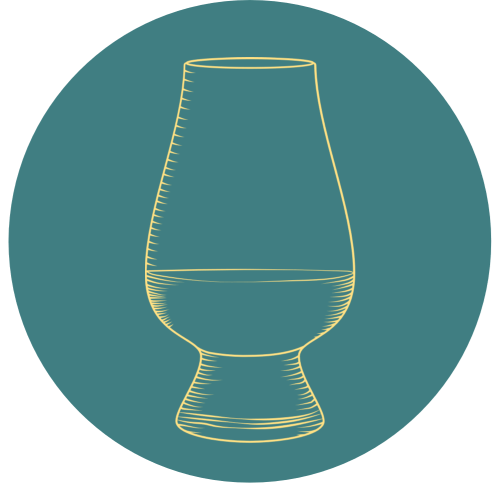 Friends of the Fèis partners pay a fee, so that we make sure that the funds come back to the island and benefit the festival and the people here.

We want people to know if you're buying a Fèis Ìle bottling, it was born on the island and it's run by a distillery or bottlers with a business and staff on the island.

Some businesses trade on the Islay Festival name, without ever giving back to the festival or the people of the islands, we'd like to stop this and encourage people to give back.

We want you as consumers know who's giving back to the island and its people.

We want to give businesses who love Islay, Jura and the festival, an opportunity to get involved, wherever they are in the world.

We'd like to spread the word of these islands, their beauty, culture and people across the world - and encourage people to make their own visit. It's not all about the whisky!
who are they? 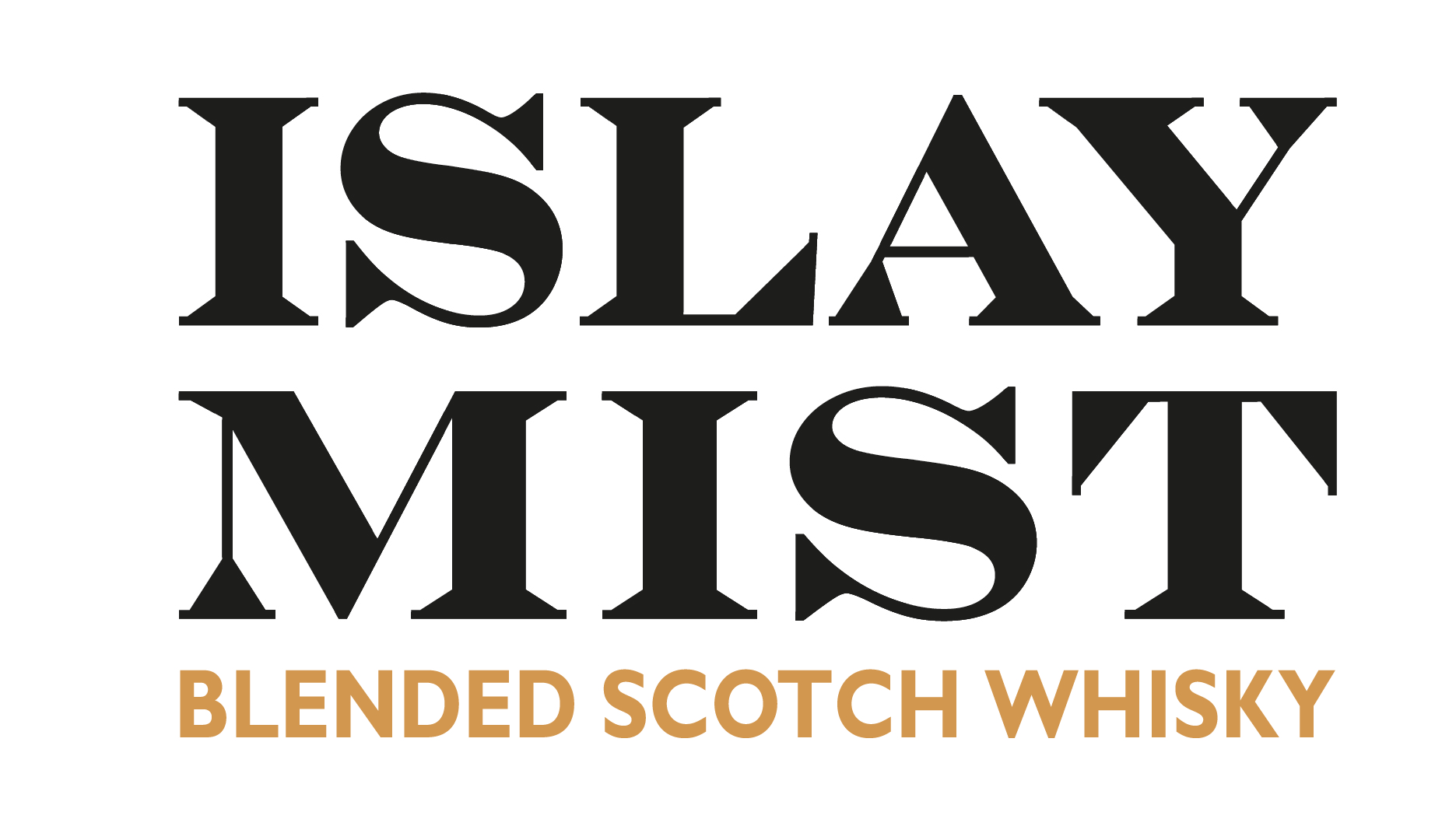 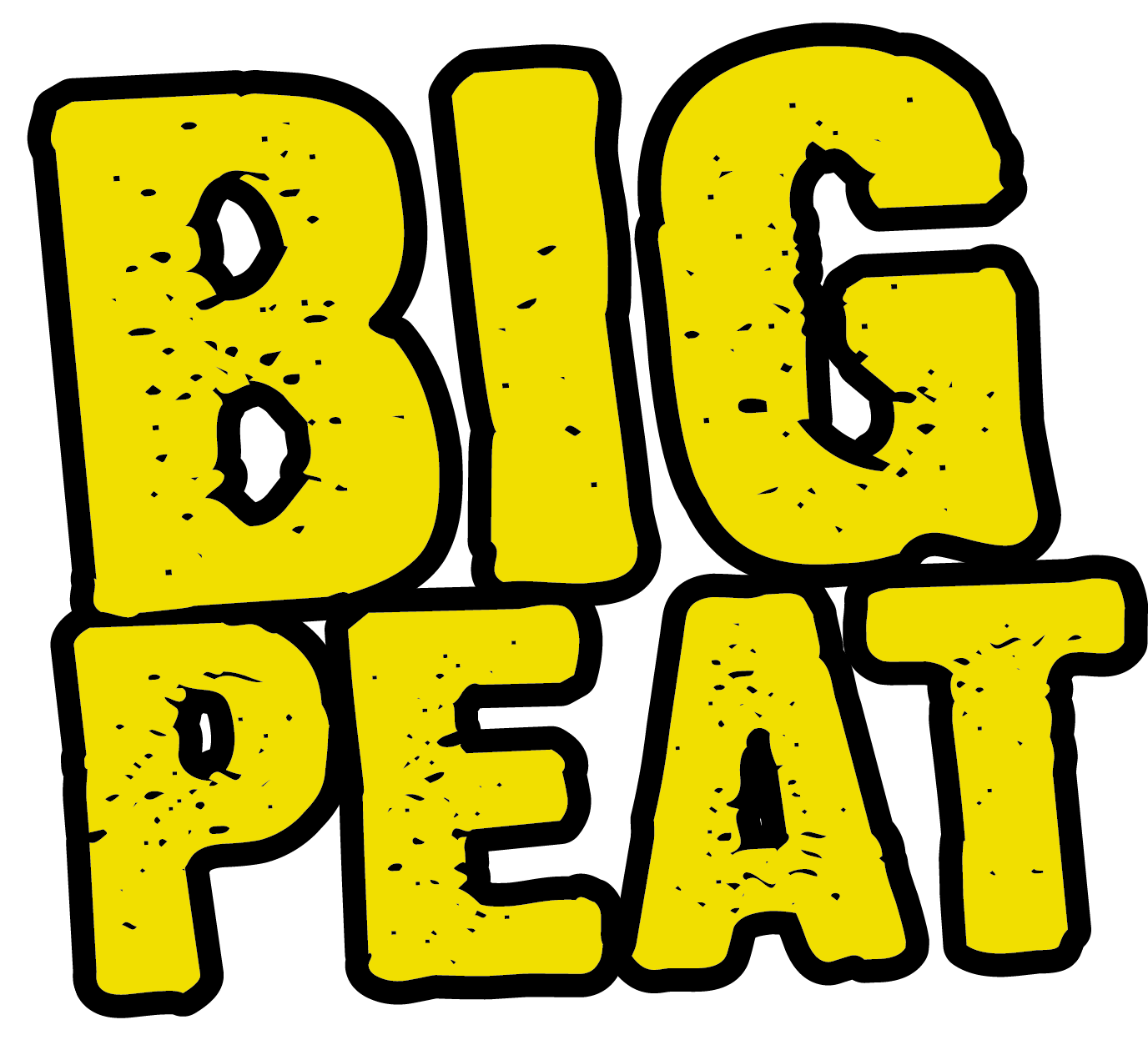 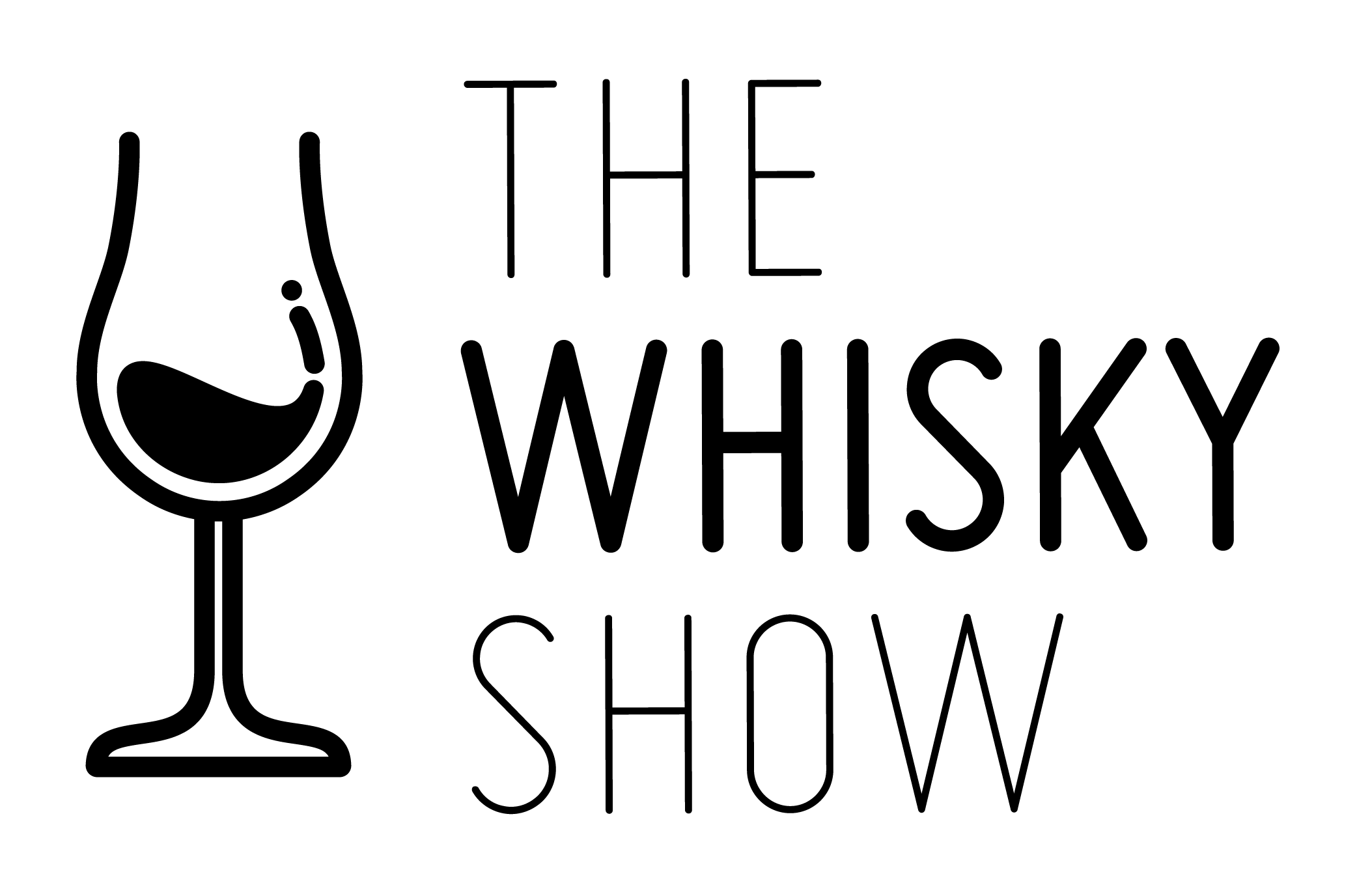 All about our new Friends of the Fèis in our inaugural year.

Blended Scotch Whisky
Islay Mist have been generous festival partners, sponsoring many events in recent years, especially the notorious Mist'ry Bus Tour! We're delighted to have them on board as official Friends of the Fèis - cementing our partnership.

In recent years, a series of mist’erious events have occurred during Fèis Ìle, most notably the Mist’ery Bus Tour that will be happening again this year for the second time running as well as a limited edition Friends of Fèis Ìle bottling - exclusively available on Islay- updates to follow!
Learn More >
Islay Mist was created on Islay in the 1920s using whisky from the Laphroaig Distillery as well as choice Speyside distilleries. Initially blended for the 21st birthday celebration of the son and heir of the then Lord Margadale, this gold-medal winning whisky still carries the seal of the Lord of the Isles.

Islay Blended Malt Scotch Whisky
Douglas Laing's Big Peat is a feisty Islay character with a sweet side - and it'll definitely be feis'ty this year!

For many years they've celebrated their annual Festival Big Peat release with us - now we're delighted to have them aboard for their inaugural Big Peat 'Friends of the Fèis' release.

Douglas Laing’s flagship Whisky brand, Big Peat, is instantly recognisable by “his” feisty fisherman demeanour. Uncork the iconic yellow bottle and you’ll be greeted by sensational wafts of peat smoke, maritime saltiness, and barley sweetness. Since 2009, Big Peat has been hand-selecting and marrying together only the finest Single Cask Single Malts from his home Island of Islay. The resulting small batch spirit is seriously smoky and always offered proudly without colouring or chill-filtration – allowing the truly unique flavours to shine naturally. Discover more about Big Peat and his serious commitment to smoke at Fèis Ìle 2022!
FESTIVAL RELEASE NOW AVAILABLE >

Australia's premium whisky tasting festival
We're delighted to welcome the Whisky Show onboard down under! We've been talking to these guys for a long time, and we're so happy to have them as part of the Festival Family.

Since Covid, The Whisky Show has pioneered a number of virtual whisky shows and festivals in the world, including the popular Virtual Aussie Whisky Show – the livestream showcased dozens of different Australian whisky distilleries, and was watched by tens of thousands of viewers globally. David was awarded 2021 Communicator of the Year for Australia by the UK's Whisky Magazine in their annual Icons of Whisky Awards.
Learn More >
2023

Could you be our Friend?

If you're interested in becoming a Friend of the Fèis, please get in touch with us, here's our basic criteria!

IT'S NOT JUST ABOUT THE WHISKY
Fèis Ìle is a celebration of island life, culture and it's people, the whisky is a part of that - not the main element.

IT'S ABOUT GIVING BACK
There's a lot done in Islay's name around the world - this is about giving back to the island that gives the world its whisky.