Why is it the best?
Because it's not all about the whisky!
Here's how an Islay Festival week works. 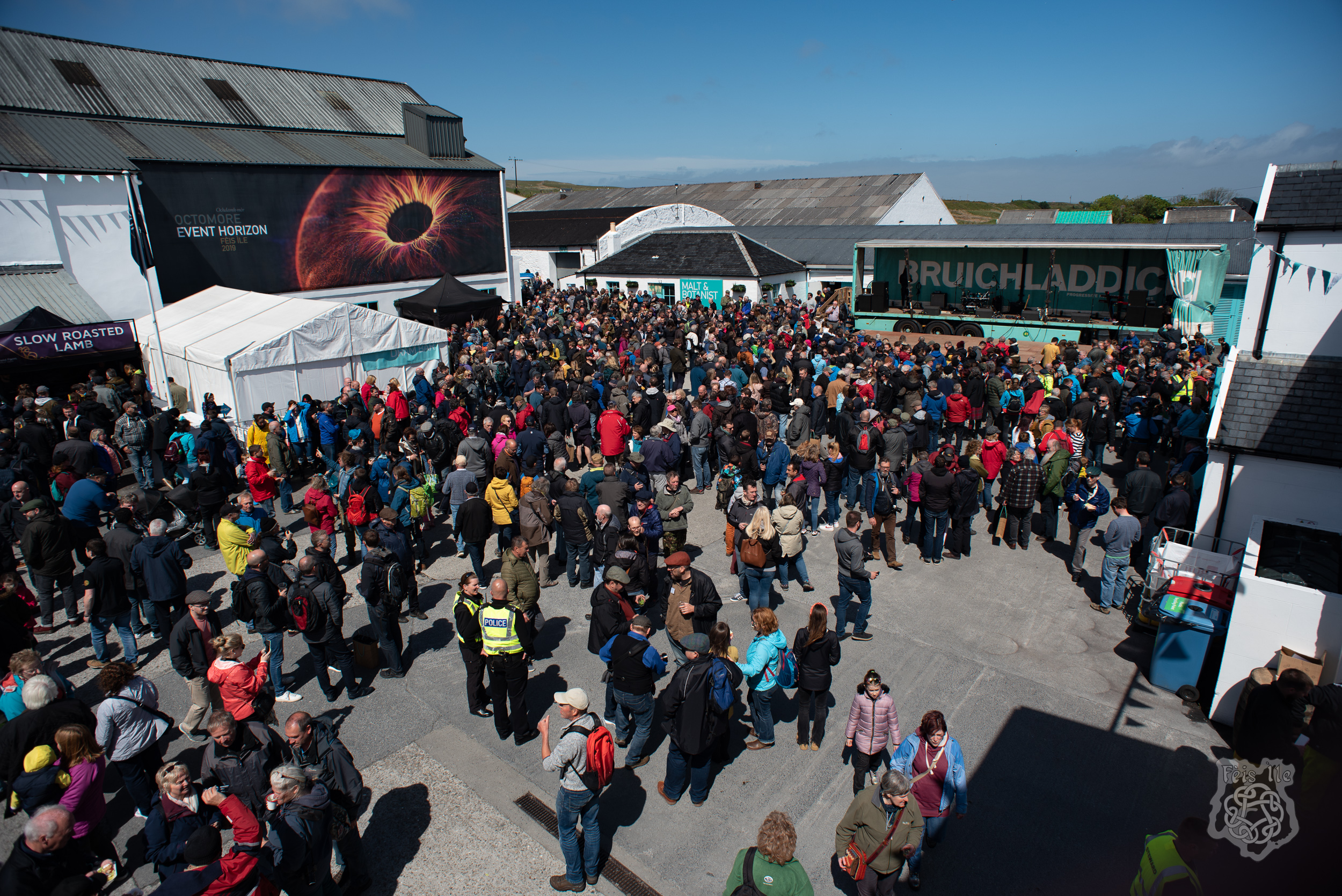 Each distillery has their own open day where they put on tastings, tours, music entertainment and much more! Each has their own unique festival atmosphere, and fantastic range of whiskies and more!

The Fèis Ìle Committee also host a wide range of events: ceilidh's, Folk Nights, whisky nosings, the epic First and Final Flings and much more. We focus on the music and the culture, providing a perfect Islay experience. 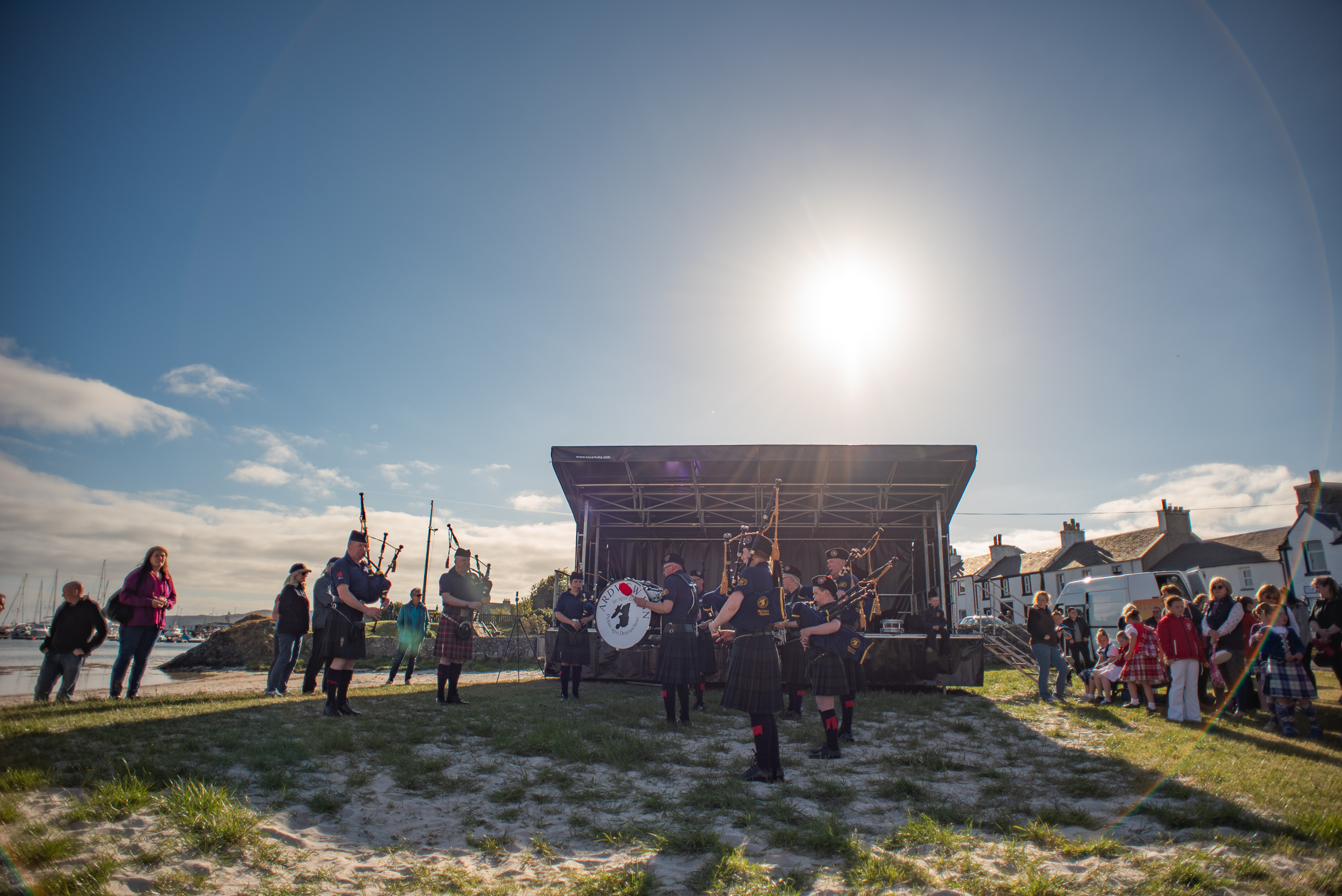 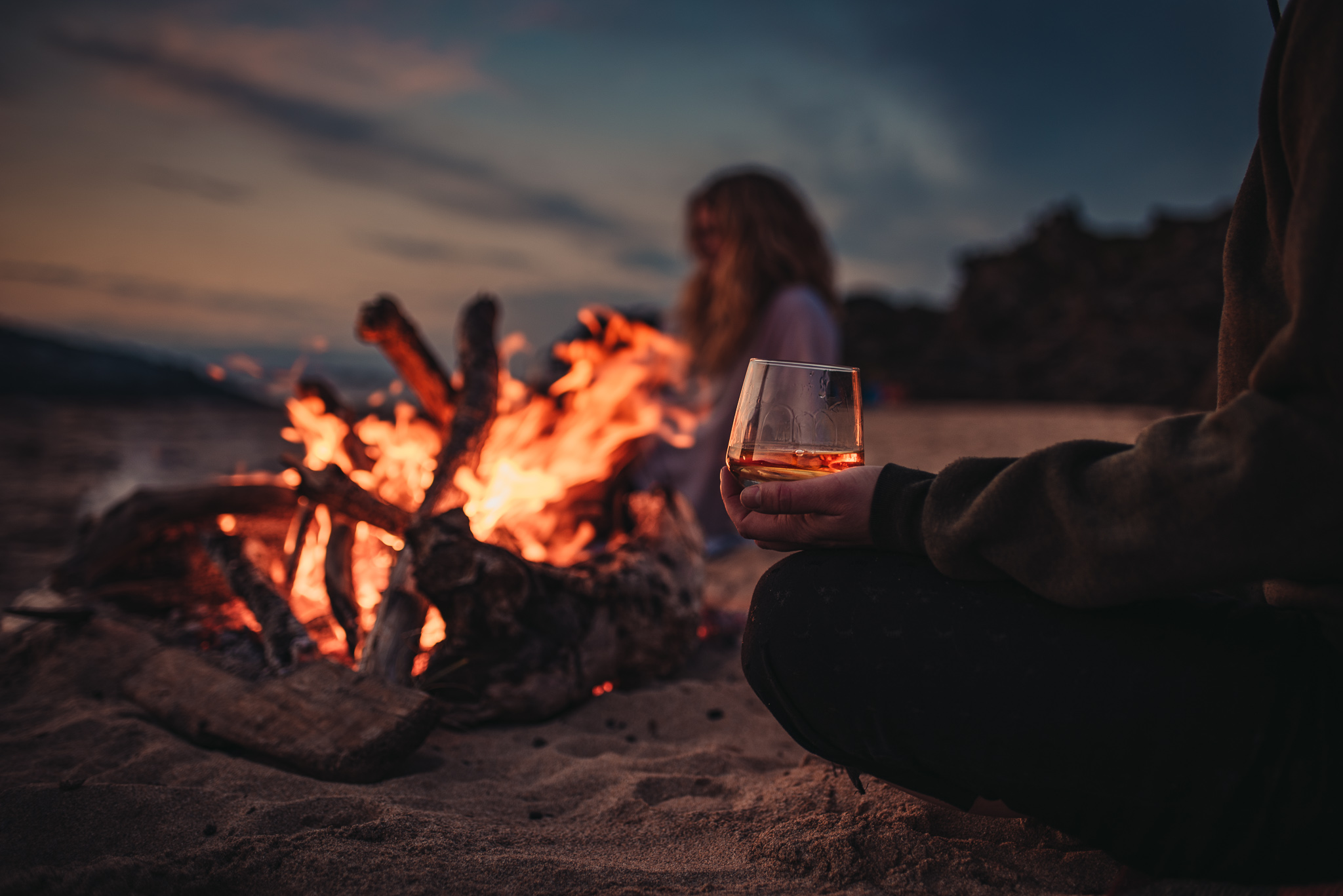 Islay isn't just about the whisky (or gin, or beer!) it's about the miles of golden beaches, the hills and the woods to be explored. Give yourself time to have a dram on the beach at sunset, watching the orange glows as the sun dips into the Altantic, you won't regret it!
our history

The Fèis Ìle evolved originally as part of the Drama Festival local Mod,  followed by a weekend of Concerts and Ceilidhs. The talent of local people, young and not so young on Islay was recognised.

The early days of the Festival were very exciting with Communities competing for the Best Dressed Village to the culminating Carnival Day. Decorated floats, stalls and entertainment. Two weeks were filled with music, drama, workshops, talks, walks, Ceilidhs, Concerts and Dances in the evening. There was even a Carnival Queen from each Parish Kildalton, Kilarrow and Kilmeny & the Rhinns.

In 1990 the first whisky tasting event took place which interestingly was won by a local man, Dougie McDougall, our current Chairperson Florence Grey was runner up! In 2000 the Distilleries became more involved and introduced their special Open Days and ultimately their special Fèis Ìle Whisky.

The Fèis Ìle is the charitable organisation from which this now huge Festival of Music & Malt has evolved. The Voluntary Committee work collaboratively with the Distillery Community together with local Musicians and other interested people to Showcase Islay. We add to this mix a number of visiting artists. The Island population triples during the week of the Festival which means everyone now works flat out to accommodate and make the visitor experience so memorable.
QUESTIONS?
VISIT OUR INFO PAGE